The Greek operator OPAP, belonging to the Sazka Group, appointed Jan Karas as its permanent president.

In May, OPAP promoted Karas from CCO to Acting CEO, replacing Damian Cope.

Initially, the director was to take over all duties except for staffing from June 1 until the appointment of the permanent president.

However, Karas was awarded the role full-time.

Kamil Ziegler, president of OPAP, said: “On behalf of the management board, I congratulate Jan Karas on taking up the position of CEO.

“Over the past period, Jan has served as OPAP's Acting CEO, making a significant contribution to the company's business initiatives, response to the COVID-19 pandemic and the impact of appropriate mitigation measures.

"We look forward to continuing to work with him in his new position, delivering OPAP's strategic goals and meeting the challenges of recovering from the pandemic crisis."

The OPAP share price has shown a steady increase over the past month. After falling to $ 3.85 in early November, the value of the OPAP stock has almost doubled to $ 6.38 since then. 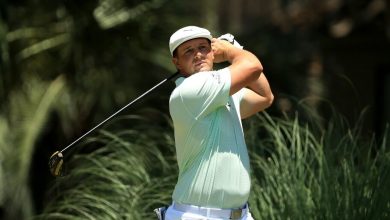 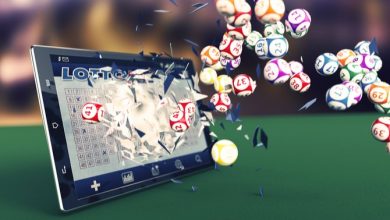 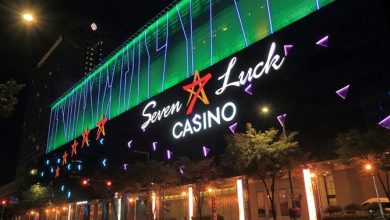 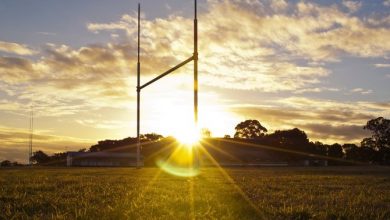