Policemen from Lubań together with customs officers secured illegal gambling machines. As determined by the officers of the criminal department of the Lubań police, there is a games room in the center of the city of Lubania, to which only selected people had access. The machines were secured as evidence in the case.

Operators from Lubań knew that there was an illegal gambling casino in the city and that the owner did not have the required license. They informed the officers of the sixth Customs and Treasury Office in Zgorzelec about the fact in order to "enter" the building secured by cameras.

Their findings turned out to be accurate. Inside were 3 running, illegal gaming machines, which were then secured by customs. A trial experiment was carried out at the scene, which confirmed that these machines were in violation of the provisions of the Gambling Act. The value of the depletion due to unpaid tax in this case is as much as PLN 300,000. PLN. to the detriment of the State Treasury.

Now, the slot machine owner will be responsible for arranging gambling games without a license and without filing the required notification, for which, according to Polish law, he may be punished with up to 3 years in prison and a fine of PLN 100,000. from each slot machine. 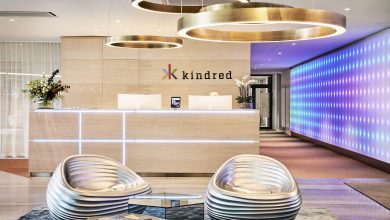 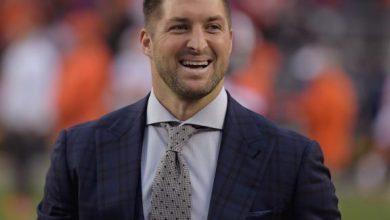 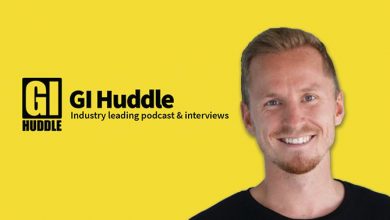