Dr. Carl Brincat has been appointed CEO of the Malta Gaming Authority (MGA) by the regulator's board of directors.

Appointment is effective immediately following a public call for proposals in December.

A lawyer by profession, Brincat previously served as Chief Legal and Enforcement Officer of the MGA, serving on the MGA's legal team for over six years.

Brincat said: “It is an honor to be chosen to lead the organization at such a critical juncture for both MGA and the industry.

"I am proud of the Office's work to date in raising regulatory standards and commitment to ensuring that we follow this path."

"However, it is important that we cultivate stronger partnerships with other regulators and stakeholders and with the industry itself to create a regulatory environment that meets the objectives of the MGA as set out in law in the most effective, transparent and proportionate way."

In 2018, the MGA appointed Heathcliff Farruga as CEO, and in November announced that he would not renew his tenure as the head of the regulator. 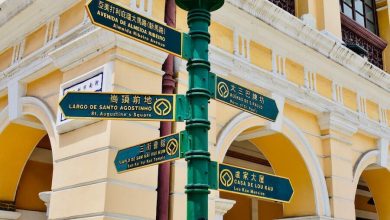 The legalization of sports betting in Ohio has once again failed 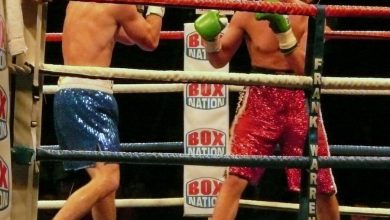